On the western shore of Lake Como, set in its own parkland, sits this beautiful villa, one of the greatest legendary properties of Lake Como, the most fashionable lake in Europe. The mansion has hosted royalty and VIPs in utter discretion through the decades and has recently undergone a multi-million dollar refurbishment led by designers from a well-known Milan fashion house. The villa has its own private dock and helipad on Villa grounds. Milan and Lugano airports are accessible in 15-20 minutes by helicopter from the Villa. It was built at the end of 19th century, following the architectural and aesthetics canons of the Bella Époque period. The Villa was placed in the center of the ground under the shadow of a centennial acacia and looking directly across to the famous town of Bellagio to enjoy the magnificent Lake Como landscape.

The villa presents a discrete Liberty style, with some themes taken from the later Decò, which can be appreciated from making use of materials like iron and glass at the veranda, floral motive decorations on the neo-sixteenth century windows and on the circular shape of the gazebo. The Villa’s recent grand transformation was completed with the vision to create an Italian house that reflects the rich heritage of Lake Como and is able to combine the history and the tradition with the modern comfort. Past residents have included royal families and many other aristocrats, royalty from Yugoslavia and Greece, Konrad Adenauer, French novelist Stendhal and Verdi, who wrote La Traviata in a villa nearby. Nowadays Lake Como attracts nobles and aristocratic families as well as Hollywood celebrities and worldwide tycoons for their ultimate holiday destination. 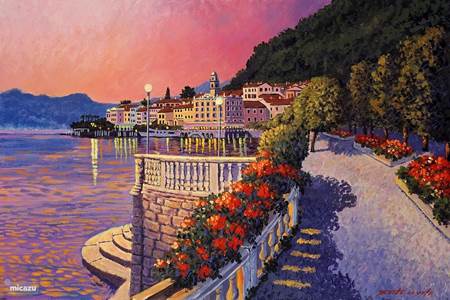 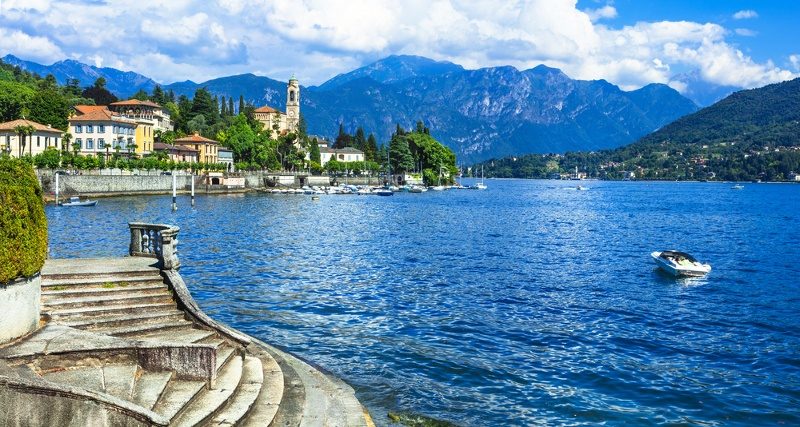 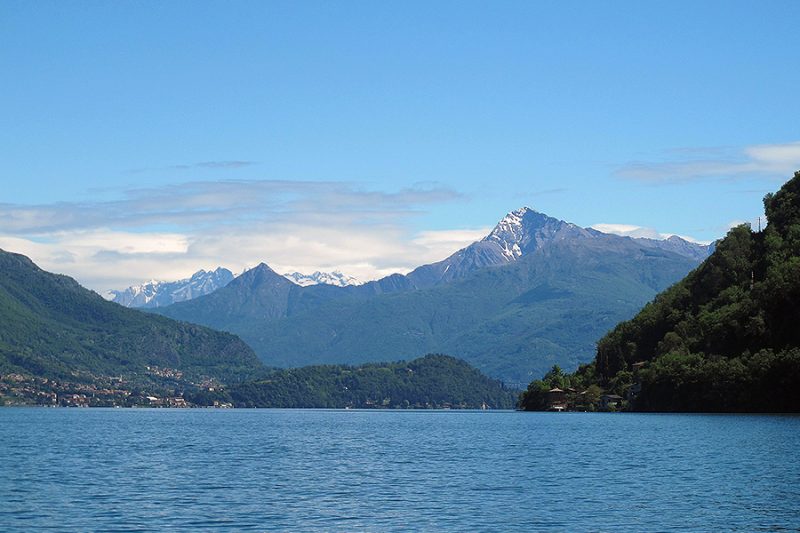 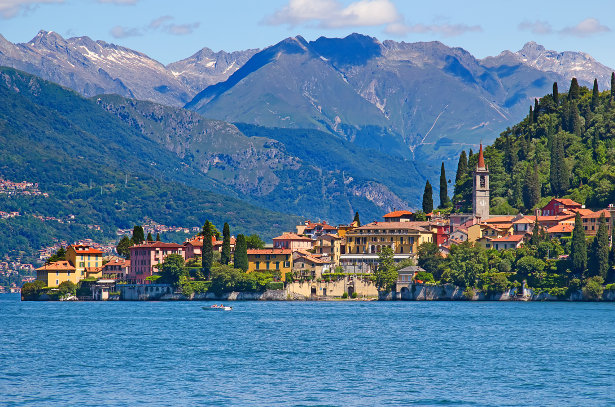 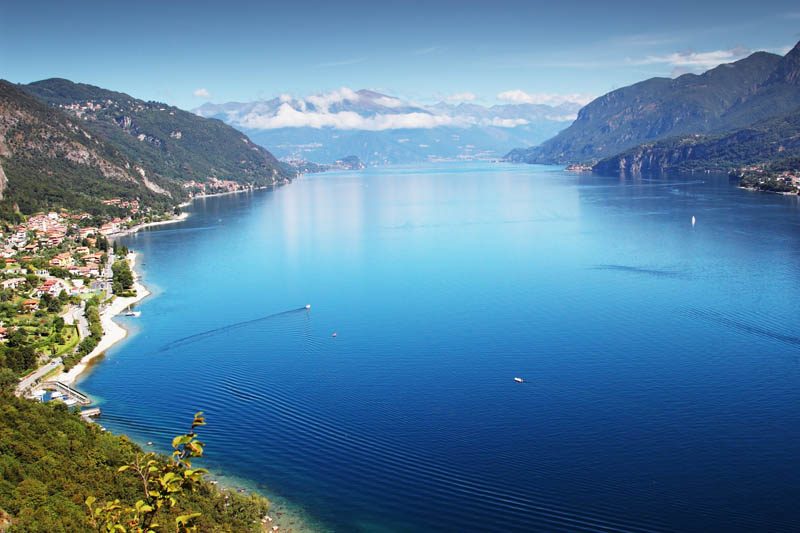 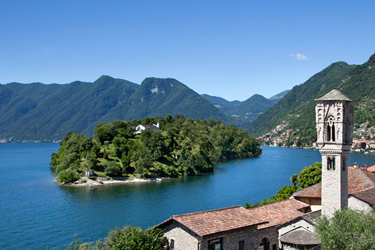 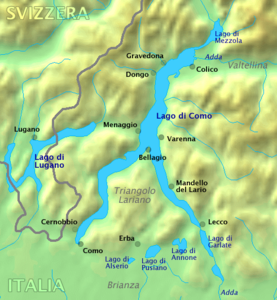